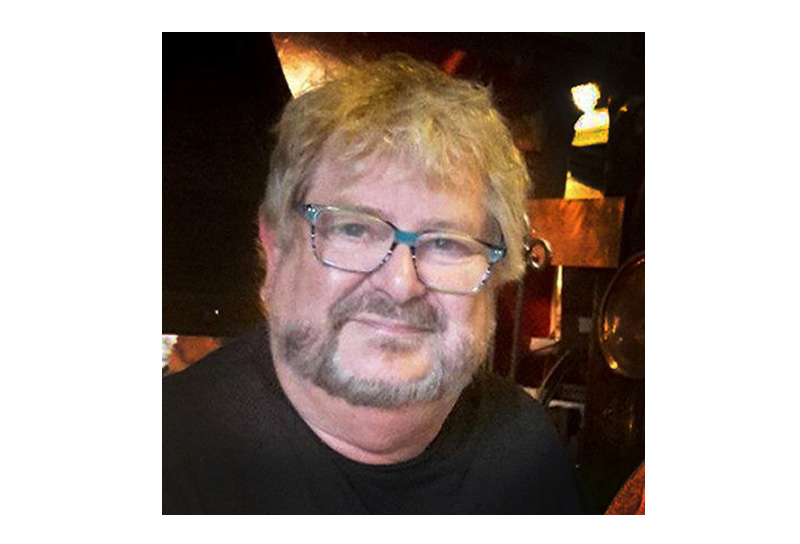 Euan was born in West Heath, Birmingham just after the Second World War, so he still remembers the ration books! His passion for writing began at school where he used to regale the ‘cold dinner table’ each day with an episode of a rather risqué soap serial based on the pupils and staff. This very nearly led to his expulsion!

A child of the sixties, he played drums in various rock bands before embarking on a career in publishing. After learning his trade with the Daily Mirror Group he branched out on his own. Along with like-minded partners he grew a very successful business-to-business media communications company, ‘Angel Business Communications’.

This incorporated a publishing house’, an exhibition company. and a film company plus a facilities house ‘Cherrystone studios’.During the eighties and nineties he also wrote and directed over 250 corporate and training films.

He directed many productions over 30 years at the Crescent Theatre Birmingham; where he was also Artistic Director for a time.

Euan is an ex-tutor and past Chair of the Birmingham School of Acting, now ‘The Royal Conservatoire of Acting’  and part of Birmingham City University .He has been honoured with a fellowship by BCU

Euan also taught drama for ten years at Hereward College in Coventry, an academy for teenagers with challenges.

He lives in Bromsgrove where he works as a scriptwriter, director and arts reviewer.

His work has appeared at both The Rep and the Hippodrome in Birmingham as well as many other theatres in the UK and overseas.